A new study led by the University of Westminster shows that removing small genetic parts of our genomes called microRNAs from triple negative breast cancer cells can reverse its spread.

The study, published in the International Journal of Molecular Sciences, also identified that microRNAs could be targeted for early detection and treatment of triple negative breast cancer.

microRNAs (miRs) are small genetic materials that play important roles in cellular signaling and can have a major impact on how cancer progresses and spreads, known as metastasis.

This research study identified that the amount of a major cancer related microRNA, miR-21, is increased in triple negative breast cancer and is also linked to metastasis.

The researchers then used a genome editing method (CRISPR/Cas9) to remove the miR-21 out of the cancer cells and found that the metastatic features of the cells were reversed. In addition, these gene-edited cells released fewer extracellular vesicles, which are small lipid blobs released from cells and play important roles in cancer spread.

The team also found that less of the harmful miR-21 was carried inside the vesicles of the gene edited cells, and this may play a major role in cancer spread as these vesicles carry important disease related molecules to neighboring cells.

Dr. Pinar Uysal-Onganer, lead researcher from the University of Westminster, said: “This is an important study which contributes to better understanding of roles of miRs in aggressive cancer types such as triple negative breast cancer. We are now aiming to clarify the relationships between miR-21 and cancer drug resistance, which is another important factor that limits cancer cure.”

According to the Breast Cancer Now statistics, breast cancer is the most common cancer in women in the UK with one woman diagnosed every 10 minutes.

Studies have shown that triple-negative breast cancer is more likely to spread beyond the breast to other parts of the body and more likely to come back after treatment.

Provided by
University of Westminster 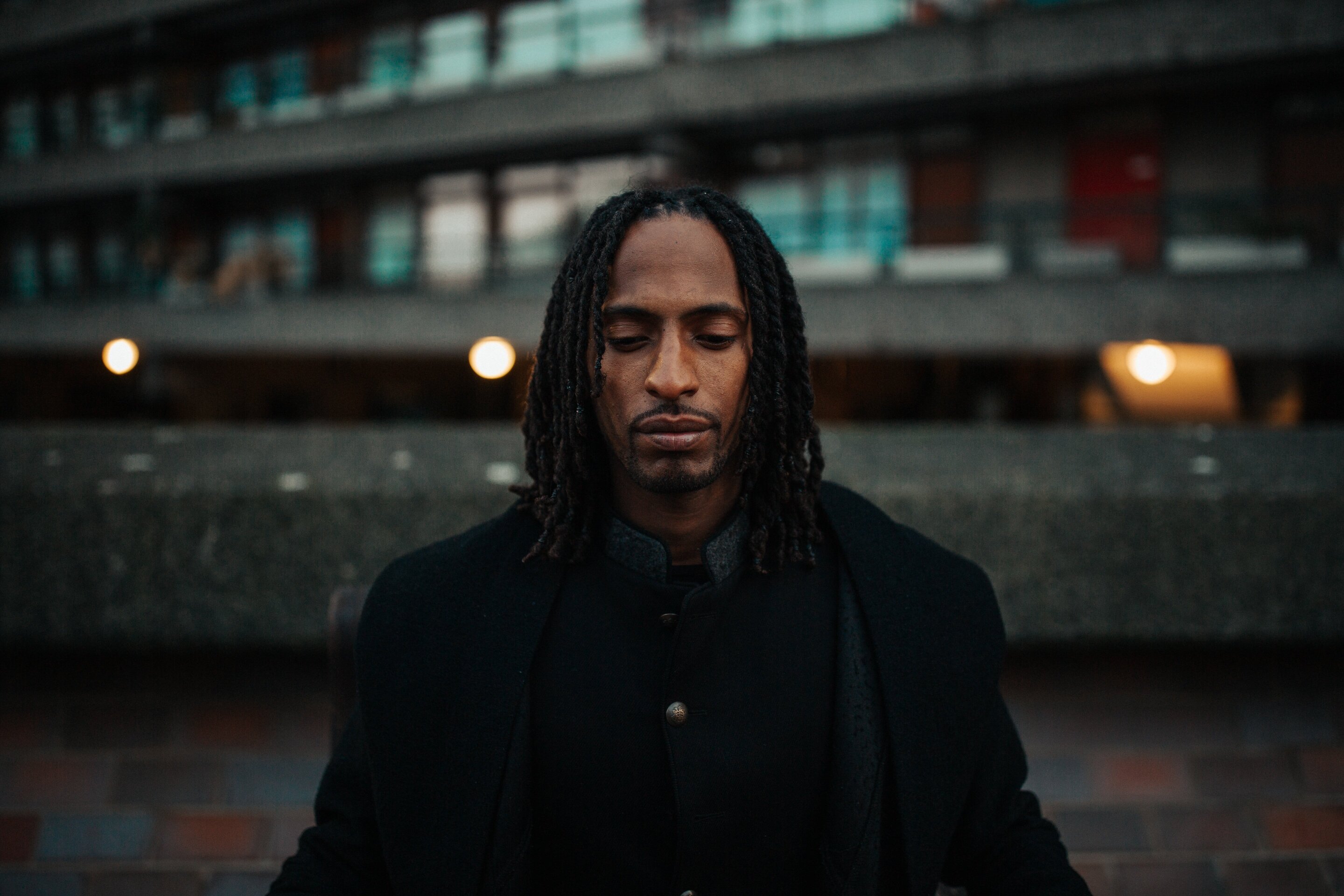 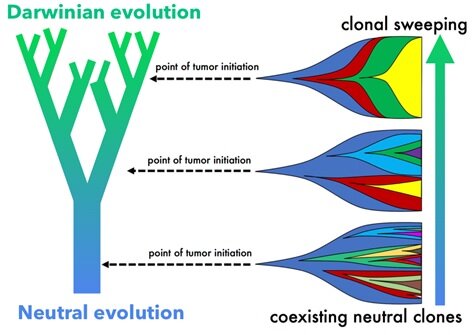 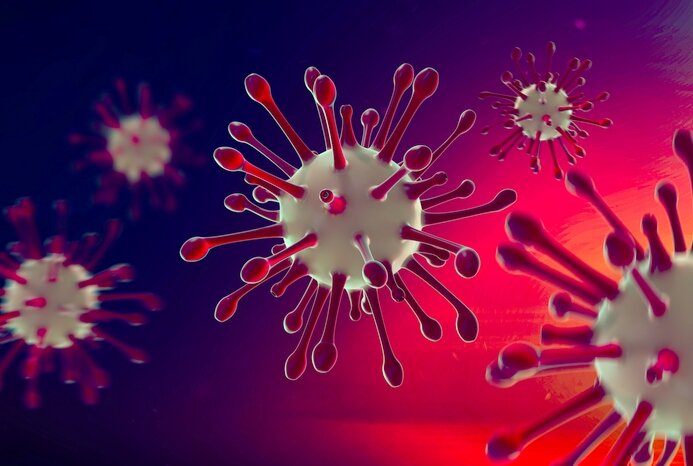