In the 1920s, German chemist Otto Warburg discovered that cancer cells don’t metabolize sugar the same way that healthy cells usually do. Since then, scientists have tried to figure out why cancer cells use this alternative pathway, which is much less efficient.

MIT biologists have now found a possible answer to this longstanding question. In a study appearing in Molecular Cell, they showed that this metabolic pathway, known as fermentation, helps cells to regenerate large quantities of a molecule called NAD+, which they need to synthesize DNA and other important molecules. Their findings also account for why other types of rapidly proliferating cells, such as immune cells, switch over to fermentation.

“This has really been a hundred-year-old paradox that many people have tried to explain in different ways,” says Matthew Vander Heiden, an associate professor of biology at MIT and associate director of MIT’s Koch Institute for Integrative Cancer Research. “What we found is that under certain circumstances, cells need to do more of these electron transfer reactions, which require NAD+, in order to make molecules such as DNA.”

Fermentation is one way that cells can convert the energy found in sugar to ATP, a chemical that cells use to store energy for all of their needs. However, mammalian cells usually break down sugar using a process called aerobic respiration, which yields much more ATP. Cells typically switch over to fermentation only when they don’t have enough oxygen available to perform aerobic respiration.

Since Warburg’s discovery, scientists have put forth many theories for why cancer cells switch to the inefficient fermentation pathway. Warburg originally proposed that cancer cells’ mitochondria, where aerobic respiration occurs, might be damaged, but this turned out not to be the case. Other explanations have focused on the possible benefits of producing ATP in a different way, but none of these theories have gained widespread support.

In this study, the MIT team decided to try to come up with a solution by asking what would happen if they suppressed cancer cells’ ability to perform fermentation. To do that, they treated the cells with a drug that forces them to divert a molecule called pyruvate from the fermentation pathway into the aerobic respiration pathway.

They saw, as others have previously shown, that blocking fermentation slows down cancer cells’ growth. Then, they tried to figure out how to restore the cells’ ability to proliferate, while still blocking fermentation. One approach they tried was to stimulate the cells to produce NAD+, a molecule that helps cells to dispose of the extra electrons that are stripped out when cells make molecules such as DNA and proteins.

When the researchers treated the cells with a drug that stimulates NAD+ production, they found that the cells started rapidly proliferating again, even though they still couldn’t perform fermentation. This led the researchers to theorize that when cells are growing rapidly, they need NAD+ more than they need ATP. During aerobic respiration, cells produce a great deal of ATP and some NAD+. If cells accumulate more ATP than they can use, respiration slows and production of NAD+ also slows.

“We hypothesized that when you make both NAD+ and ATP together, if you can’t get rid of ATP, it’s going to back up the whole system such that you also cannot make NAD+,” Li says.

Therefore, switching to a less efficient method of producing ATP, which allows the cells to generate more NAD+, actually helps them to grow faster. “If you step back and look at the pathways, what you realize is that fermentation allows you to generate NAD+ in an uncoupled way,” Luengo says.

The researchers tested this idea in other types of rapidly proliferating cells, including immune cells, and found that blocking fermentation but allowing alternative methods of NAD+ production enabled cells to continue rapidly dividing. They also observed the same phenomenon in nonmammalian cells such as yeast, which perform a different type of fermentation that produces ethanol.

“Not all proliferating cells have to do this,” Vander Heiden says. “It’s really only cells that are growing very fast. If cells are growing so fast that their demand to make stuff outstrips how much ATP they’re burning, that’s when they flip over into this type of metabolism. So, it solves, in my mind, many of the paradoxes that have existed.”

The findings suggest that drugs that force cancer cells to switch back to aerobic respiration instead of fermentation could offer a possible way to treat tumors. Drugs that inhibit NAD+ production could also have a beneficial effect, the researchers say.

Scientists surprised to find that amino acids, not sugar, supply most building blocks for tumor cells

This story is republished courtesy of MIT News (web.mit.edu/newsoffice/), a popular site that covers news about MIT research, innovation and teaching.

Citation:
Study sheds light on the longstanding question of why cancer cells get their energy from fermentation (2021, January 15)
retrieved 17 January 2021
from https://medicalxpress.com/news/2021-01-longstanding-cancer-cells-energy-fermentation.html 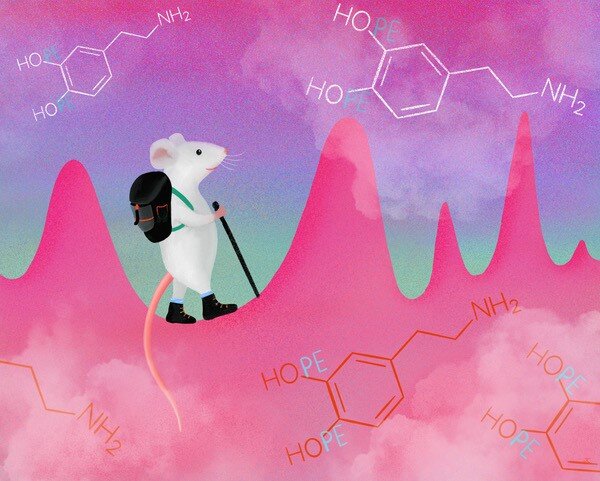 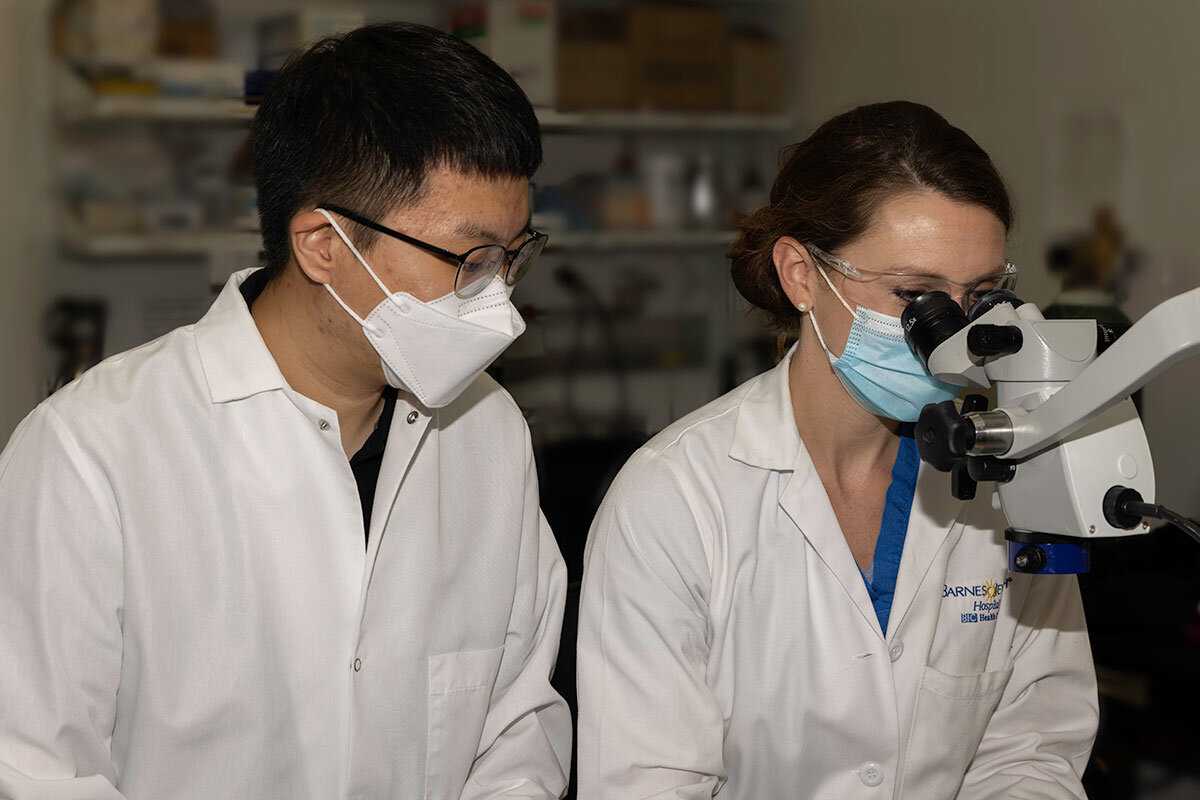 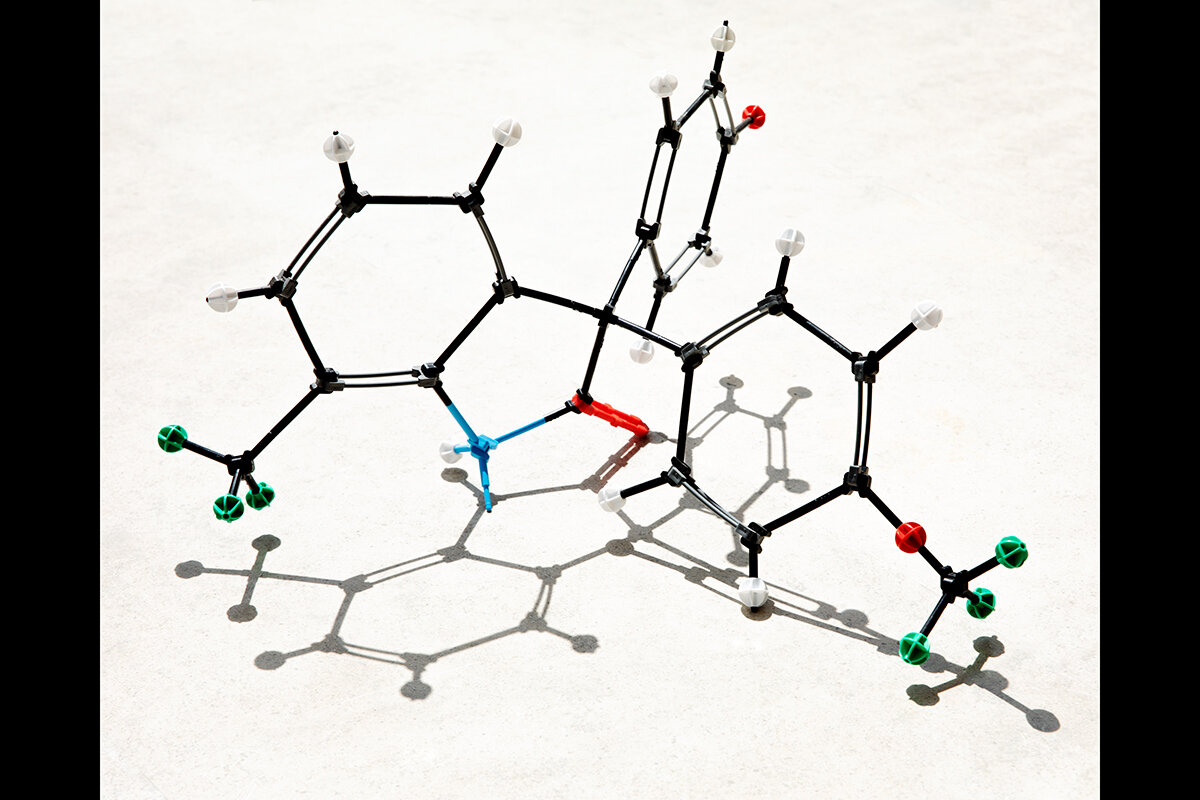